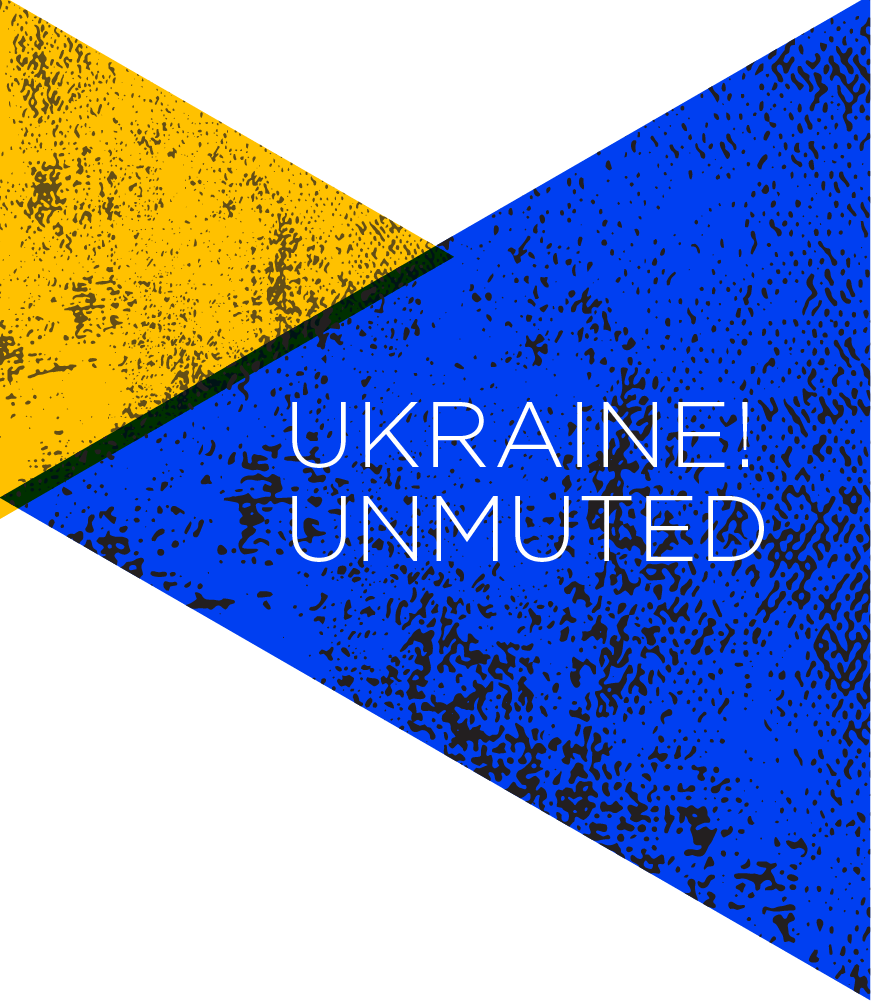 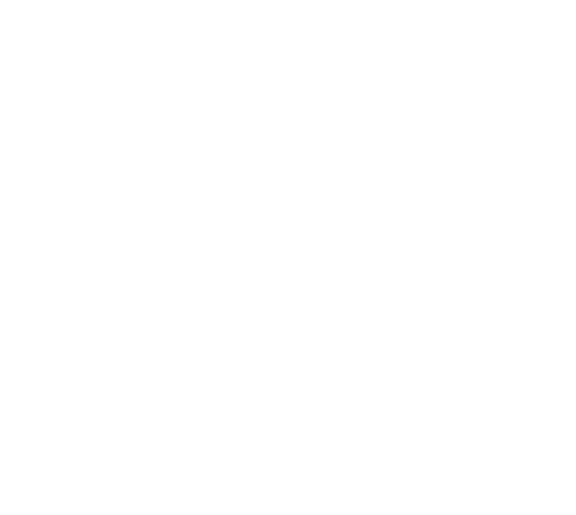 This fall, Kaunas will host a triennial of contemporary Ukrainian art — Ukrainian Cross-Section 2022. UKRAINE! UNMUTED presents the works of contemporary artists. Other parts of the project include a discussions, a book of essays, and art residencies.

Ukrainian Cross-Section, a triennial of contemporary Ukrainian art, started as an attempt to expose what Ukrainian art has been with art telling for itself. The idea of Ukrainian Cross-Section is to present contemporary Ukrainian art to the new audiences outside of Ukraine.The Fifth Ukrainian Cross-Section UKRAINE! UNMUTED will take place in fall 2022 in Kaunas (Lithuania). The project presents the works of Ukrainian artists. The curators are Vlodko Kaufman, Serhiy Petlyuk, and Oksana Forostyna, and Lida Savchenko-Duda is the manager of the triennial."Ukrainian voices became better heard when people noticed the explosions and turned on the sound. The war is the price Ukraine paid to be in the spotlight not only of reporters from around the world but also of cultural institutions and educated classes, of people who shape the artistic canon, create and destroy hierarchies, and declare cultural phenomena interesting and valuable or doomed to oblivion. Ukrainian artists have their scale of dividing times into good and bad: the periods of prosperity were usually the pauses between wars and repressions. And they fruitfully used that time, especially during the last 30 years. Though organically woven into the overall canvas of European culture despite all the obstacles, this art remained in the so-called blind zone, always present yet invisible. Ukrainian Cross-Section is an overview of what could not be heard behind transparent walls and seen behind optical illusions, a survey of what brings understanding closer

Ukrainian Cross-Section 2022 has several components. The Architecture Center, the former Kaunas Central Post Office, hosts the exhibition. The theme UKRAINE! UNMUTED will be explored during a series of discussions with speakers from Ukraine and abroad, as well as in a bilingual Ukrainian-English collection of texts by Ukrainian art critics, philosophers, and writers. The particular focus is the context of colonialism, and the reinterpretation and actualization of some special Ukrainian artistic phenomena of the 20th and 21st centuries. The Kaunas 2022 organization has initiated the art residencies for the UKRAINE! UNMUTED: Ukrainian artists will spend 2022 working on their projects in Kaunas.

The triennial is supported by Kaunas 2022 (Lithuania) and ZMIN Foundation (Ukraine).

The idea came up more than ten year ago in Lviv, in the milieu of Dzyga Art Association, one of the iconic cultural institutions in the city and Ukraine, and it was developed in cooperation with partners from Lublin, the Trans Kultura Foundation. It started with an ambition to grasp and to outline the “Ukrainianness” in contemporary art, to provide a meeting point for those authors considering Ukraine not just a territory, but “their important territory,” the territory for interacting, experiencing, and changing themselves.

The Cross-Section is a curatorial project. Now Ukrainian NGO Institute of Actual Art and the Cultural Strategy Institute, the municipal institution, are evolving the idea of Ukrainian Cross-Section.

Back in 2010, the first triennial in Lublin was an attempt to grasp the identity of Ukrainian contemporary art. Then in 2013 the self-analysis was paramount with the Lyman project in Lublin. And the next triennial reCREATION was a part of the European Capital of Culture 2016 program, the Lviv Month in Wroclaw: an exhibition, a retrospective of Ukrainian media art, and performances. It reflected on the state of the art in Ukraine while facing war and changes. In 2019 the Ukrainian Cross-section as a part of Culture Congress in Lviv was a chance for a critical revision of how Ukrainian art could interest global audiences

The Institute of Actual Art (Lviv) is a non-profit organization for the development, promotion, and popularization of contemporary art. It works with Ukrainian Cross-Section, the Week of Contemporary Art, Days of Performance Art in Lviv, the School of Performance, and Transgressions, and other projects.The Cultural Strategy Institute (Lviv) is a municipal institution established to coordinate the implementation and monitoring of the Lviv Culture Development Strategy for 2025. The mission of the Cultural Strategy Institute is analytical support for institutions and initiatives that operate in culture, enhancing institutional capacity and fostering the potential of Lviv cultural centers.

Virmenska 35 is an independent non-profit organization established in Lviv in 1998 to promote the development of multi-genre modern art: visual art, music, literature, theater, cinema, and multimedia. It aims at enhancing international cooperation in culture and realization of social and cultural interests of society.

ZMIN Foundation is a private Ukrainian foundation established to strengthen effective social transformation and sustainable development. The vision of the foundation is a proactive, inclusive civil society, responsive and able to join forces for a better tomorrow.

Kaunas 2022 is the organization in charge of implementing the program Kaunas — European Capital of Culture 2022. The organization aims at the union of cultural organizations and creators in the Kaunas region, Lithuania and Europe to reveal the diversity of European cultures and local identity, which would involve local people and partners from various sectors. 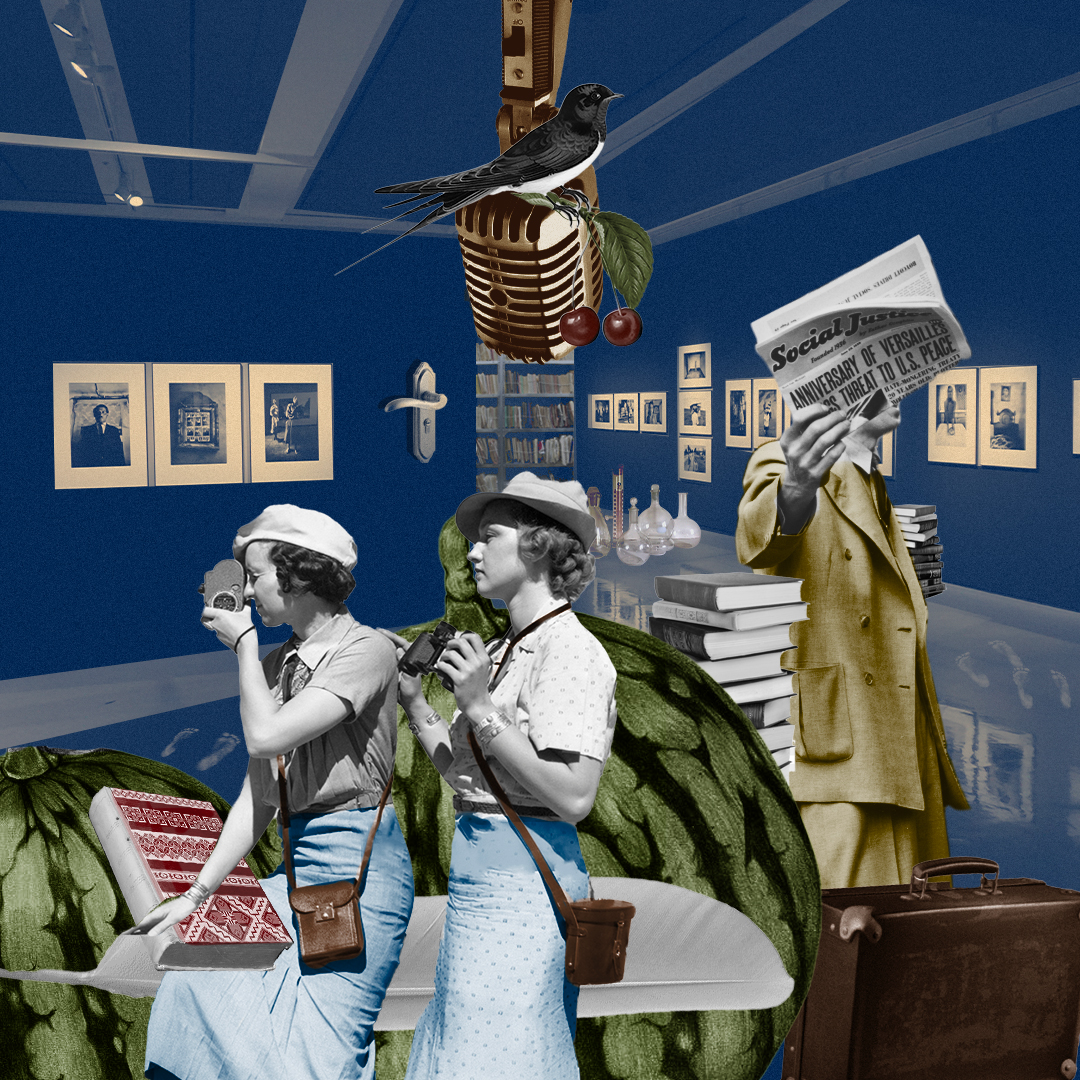 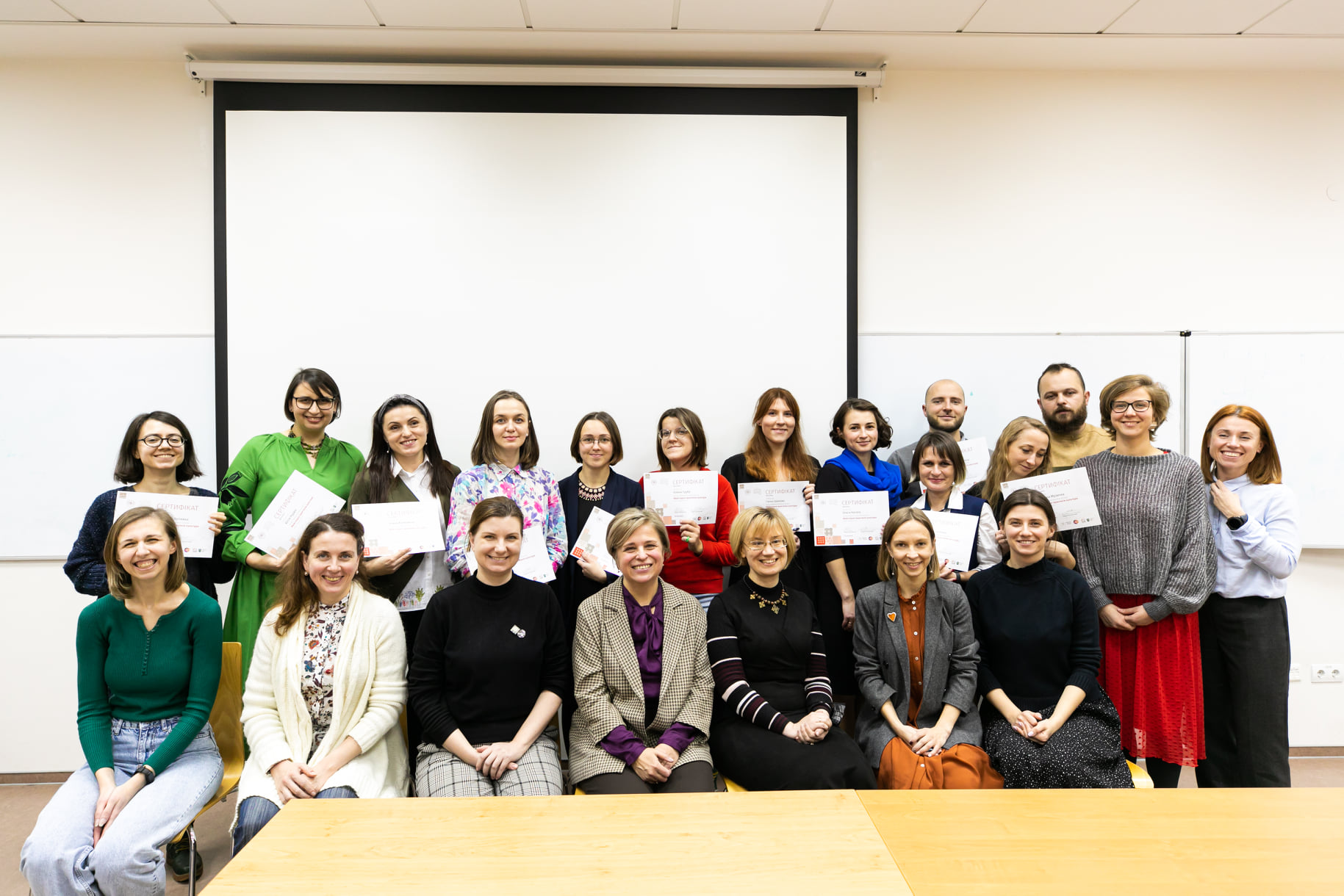 Educational platform for professional development in the field of culture. ‍