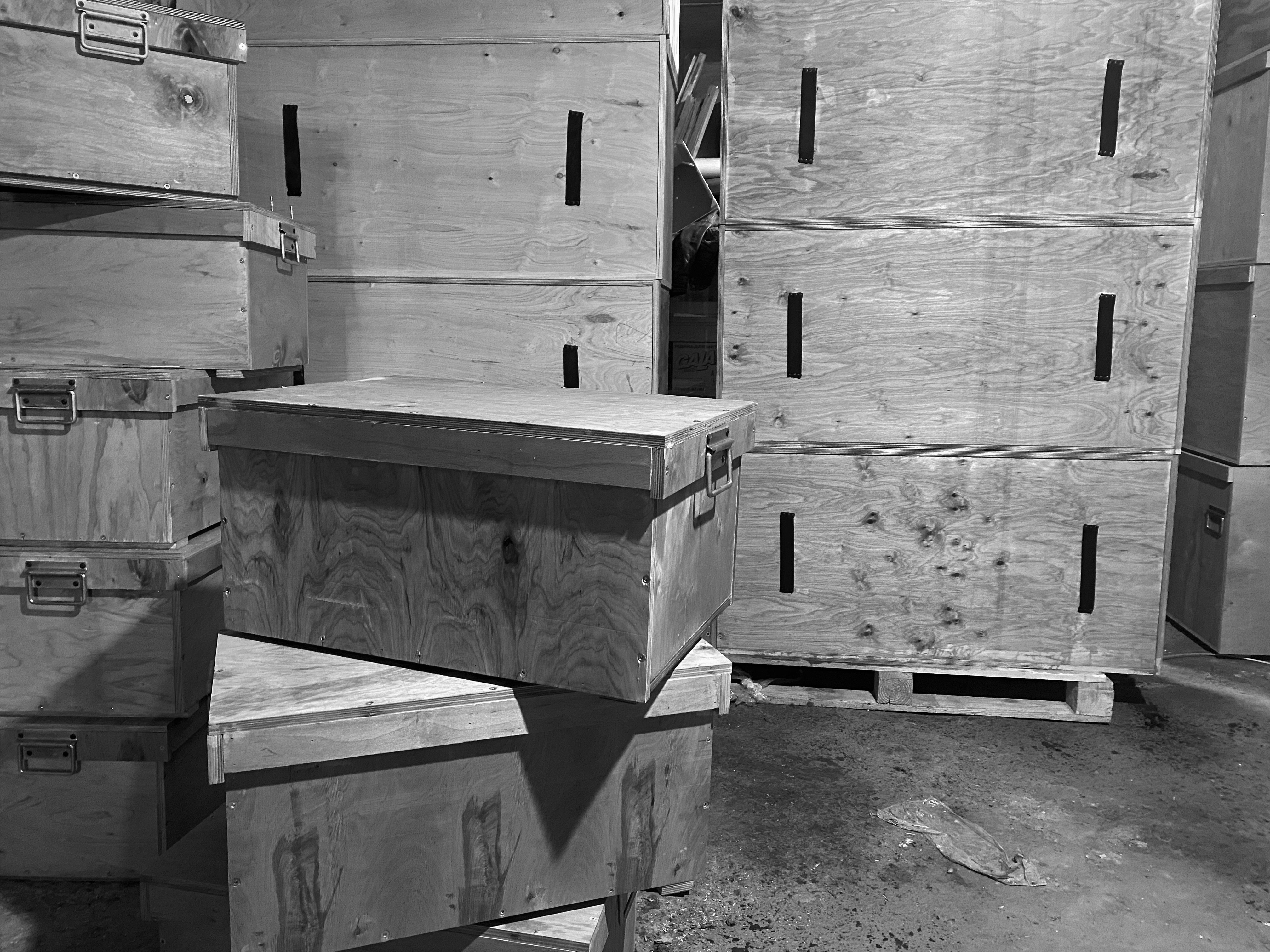 Why museums? Why in priority? ‍

The activities of foundations in times of war mostly focus on response and solutions that are highly urgent but in these conditions it is important to think long-term.‍We find supporting culture and preserving heritage as an opportunity to act strategically and holistically. Heritage preservation decisions highlight the importance of the continuity of history and the generational bonds.

Since the beginning of the full-scale russian invasion of Ukraine, many Ukrainian museums found themselves in the area of active hostilities, missiles and air strikes. Evacuation is the most optimal solution in the face of the threat of destruction of the premises and loss of collections. If it is impossible to evacuate, it is important to relocate the collections to safer premises.‍

We understand that the developments were quite rapid. Decisions on evacuation or relocation were made and implemented within a few days. Museums were mostly forced to pack museum objects using materials not quite suitable for long-term storage. Later, this problem was largely solved thanks to the help of foreign colleagues, a multitude of institutions and professional associations working in the field of cultural heritage. They have been sending safe packaging materials and other means to move and preserve collections.

Today, museum workers face a new challenge of "repackaging" because emergency efforts, often in dangerous conditions, required simple solutions. The simplest solution for packing, transportation or relocation of oversized items was to use common boxes made of hard multilayer corrugated cardboard.

After relocation, museum items may stay in temporary storage for several years. This is suggested by the experience of foreign museums that found themselves in the zone of hostilities. In view of the guidelines for the evacuation of museum objects issued by ICCROM (International Center for Research, Preservation and Restoration of Cultural Property under the auspices of UNESCO), there is a need to organize safer storage of museum objects in temporary repositories.

The solution can be a “container” of solid material, safe for most types of museum collections. It should be noted that such a container should be robust enough for stacking, when there is shortage of space, fire-proof, resistant to moisture and fungal damage, and adaptable for transportation. Thus, the need of two friendly museums from the West and East of Ukraine prompted the idea of "museum boxes".

Natalia Dzyubenko, Candidate of Biological Sciences; Head of the Department of Applied Museum Studies at the State Natural Sciences Museum of the National Academy of Sciences of Ukraine‍

One of the solutions

The coffer is made of 15 mm plywood because the plywood has optimal ratios of price, robustness, and moisture resistance. The rejection of OSBs and particleboard was obvious as they quickly swell with water and lack the structural strength to quickly and reliably make a container of them that could bear heavy loads during transportation and storage.

We cannot allow non-renewable values to be stored in cheap boxes that are incapable of providing reliable protection. ‍If you are looking for cheaper solutions, you should use regular packaging boxes that are available everywhere.‍

Metal is certainly the optimal option. Disadvantages: cost, which is five times more than plywood box;time-consuming -  the time of production of such boxes also increases by 2-3 times;Shortage of materials;The weight of the metal boxes, which was over 50 kg, with the same dimensions and structural strength of the plywood boxes.‍

With regard for the needs, the boxes are covered with a protective layer of fire-retardant to keep the exhibits from burning, for a short time, during emergency, and the plywood itself will not support combustion. The box has a sealing layer of silicone that will keep the contents of the box from short-term ingress of water on the surface of the box, for example, during fire extinguishing, or during rain when the room is affected.‍

The suggested design provides modular one-on-one stacking for safe movement and warehousing. They are designed in such a way that everyone can make them independently, near their locations, given proper conditions.

The project was implemented in cooperation with the State Museum of Natural Sciences of the National Academy of Sciences of Ukraine, the Kharkiv Literary Museum, the Metamuseum, and the ZMIN Foundation.‍‍ 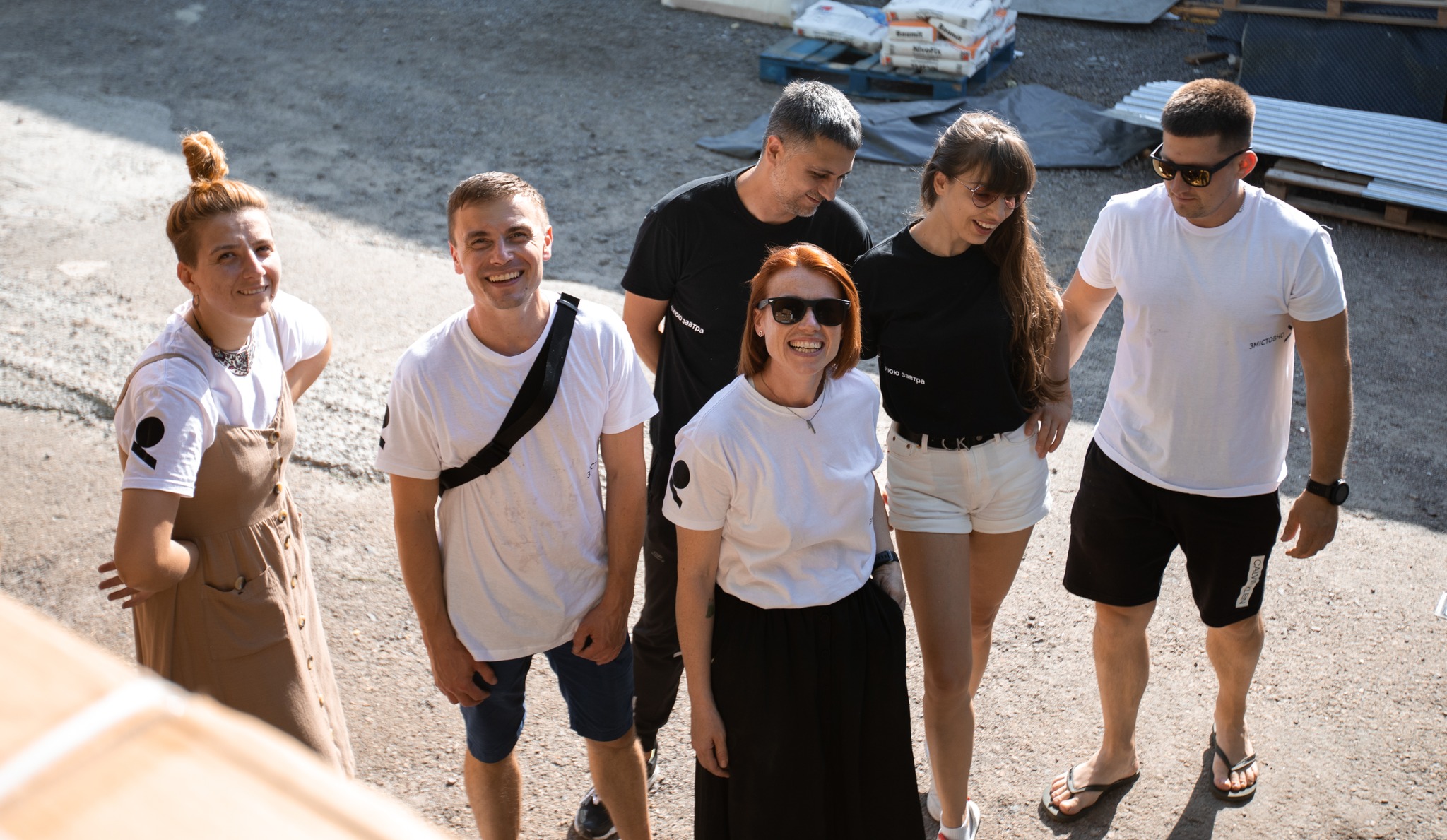 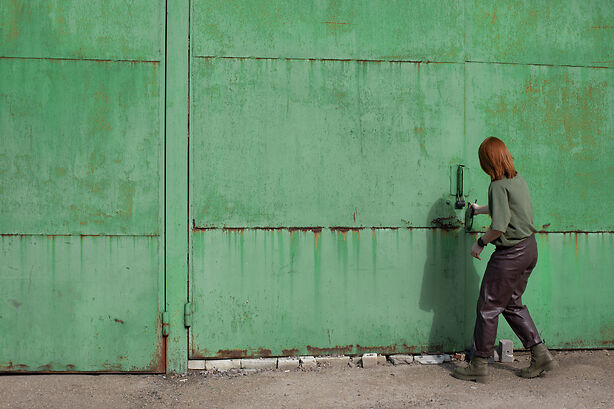 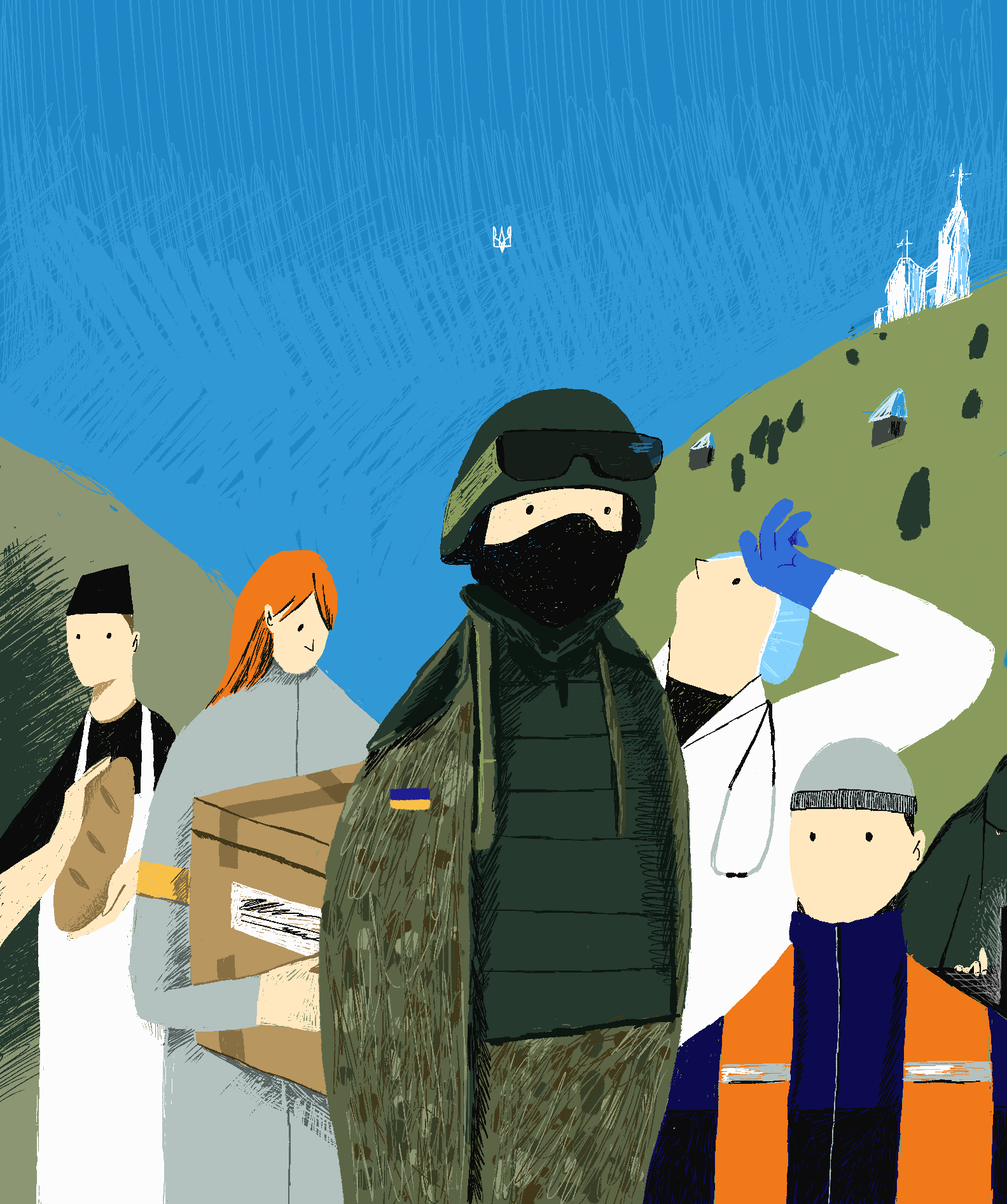 Summary after a month of the Foundation's activities amidst the war. Numbers